How do you sum up a weekend of being immersed in something that you love with great people in a beautiful setting? No really, how?!

Do I now want to pick out an ultra to run? Yes.
Do I want to commit to a half ironman? Yes.
Do I feel like we have the most amazing community? Absofrigginlutely.
Are bloggers completely insane? No doubt.
Should every runner go to a RW event? Heck yes, you’ll be inspired.

This was a weekend of epic selfie taking all over the Boston College Campus and soaking in every last drop of the running atmosphere that I could… in fact, so much so that I realized I’m a little low on photos so you might checkout some of the other bloggers for more epic fun details of the weekend.

Nov Project says NO smiling for photos..Karla gave me props for attempting to pace her, I met Nancy Clark by accident, an elevator selife of course and well the PR team was apparently done with selfies.

FINDING STRONG
Friday night we set out on the T {slowest form of transportation ever} to meet up with my friends from Saucony and Runner’s World! We were able to see the premier of Finding Strong, a 22-minute documentary that “spotlight(s) how the simple act of running can create and empower communities”.

As runners we already know how running has changed our lives, but to see it impact young girls in Djibouti who finally get to BELONG to something since girls are often overlooked there or the most intense relay race I’ve ever seen run by elite Japanese National Guards called the Mount Fuji Ekiden Race . 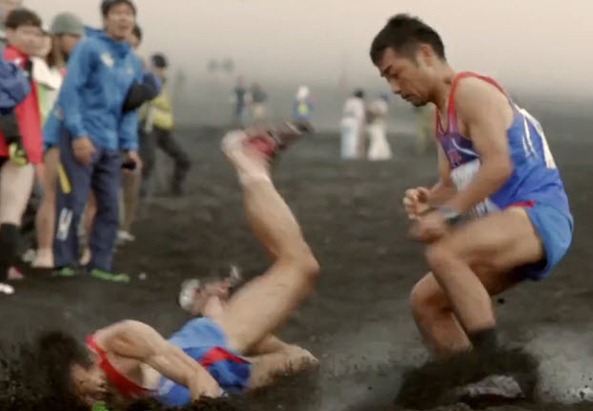 NOVEMBER PROJECT
Ever since reading out this group in RW and then meeting the creator during the NYC marathon I have been dying to attend…now attending a serious workout the day before tackling 3 races wasn’t exactly ideal.

The prescribed workout was 45 minutes of running the world’s steepest hill…hello FLORIDA girl here…but really it was a .4 mile uphill the incline varies from approximately 7-8% during the first third of the hill and it goes up to 16-17% in the last quarter of the piece. 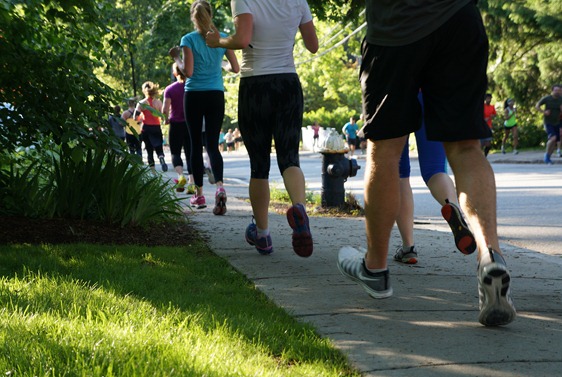 Right so up to the top, under a barrier, down a grassy hill…up the grassy hill…and yup back down the big ass hill. Goal is to see how many reps you can do in 45 minutes…my goal do enough to be proud, not enough to keep me from running hills the rest of the weekend.

Seriously…it made me WANT to run hills. I loved that because it’s just this big loop no one knows if you are on your first or your fifth lap so EVERYONE feels totally included no matter their fitness level. 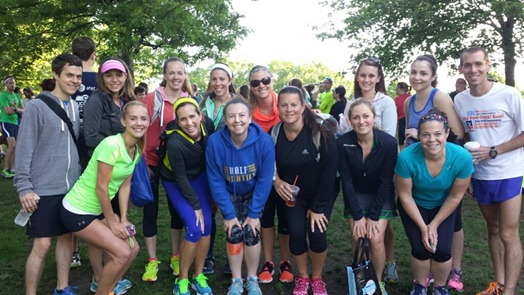 MOTIVATIONAL ROCKSTARS
We were really lucky to be treated to a number of private group chats with some of the keynote speakers and of course our running idols throughout the weekend. Which is to say GO TO THESE events because even though we got behind the scenes you will walk away with a renewed energy for pushing yourself to achieve and enjoy.

Sarah Reinersten, a Paralympian and the first woman to finish the Ironman World Championship on a prosthetic leg…have you read her story?! If not, you must it will get you moving {In a Single Bound}. 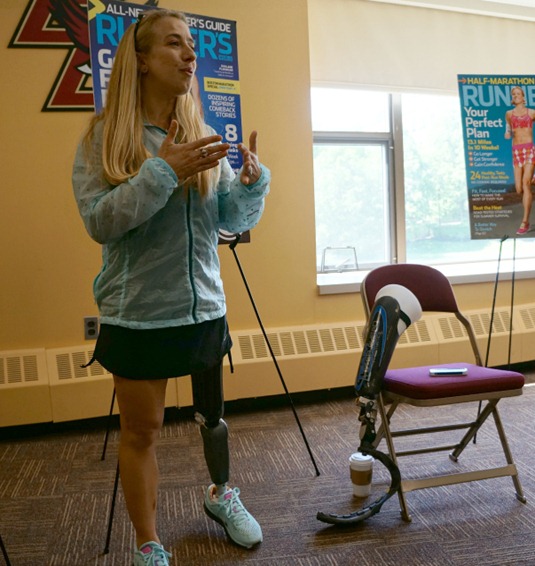 Though I’ve met Shalane Flanagan a number of times, it’s never less interesting to hear her talk or ponder how on Earth she averages 5 minute miles for 26.2. Our group had a great Q&A with her: 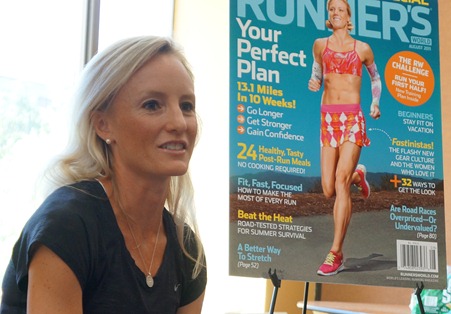 The lunch prepared for our gang followed recipes from the Runner’s World cookbook. The cookbook includes recipes created to maximize a runner’s performance with 150 easy and delicious recipes. If the dishes we previewed are any indication, the recipes in this cookbook are on point!

Even I could eat from this feast!! I pulled out some watermelon untouched by cheese, lots of sweet potatoes {healthy carbo load!} and grilled chicken!

EXPO SWAGGER
As bloggers we are often treated to samples from some of the vendors and I am always blown away at their generosity and have fun seeing if these new things are going to become regulars in my life!

A few of my favorites: 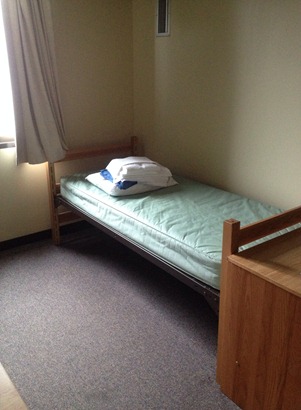 The college offered up dorms as housing for runners during race weekend…for a sum of $125 per night you could make your own rubber mattress with a single sheet and thin blanket…and enjoy 2 towels. Unfortunately the first night we were in a dorm possibly built when the college opened and everyone nearly froze to death…after that we moved to a dorm with heat and air, but really the accommodations were the same. Which meant it was time to simply pretend like we were in college with lots of living room chats, bizarre dancing and borrowing of everything from soap to hair dryers.

Whew I’m tuckered out, but the actual race report coming up next.

What runners or athletes inspire you to push your boundaries?