One word to describe this year: Spontaneous.

I didn’t plan most of the trips I took and I didn’t know I’d be running another marathon or even tackling another 3 race weekend.

I just kept running and stayed open to whatever came my way, which happened to be a truly extraordinary year that combined my love of travel and running nearly every month! From Kansas City to France, it was a whirlwind and wonderful…which also lead me to realize it was time for my new career in travel writing.

Honestly I want to just shove photos down your throat for days to really capture what this year meant to me, but I’ve tried to be selective..then again that’s like picking a favorite memory. 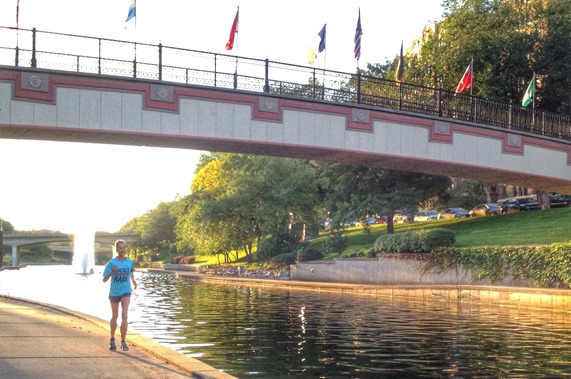 PAST PERFORMANCE (miles)
Linked years are a recap from that year! Unfortunately I didn’t start digitally tracking til half way through 2007, which means I’m not 100% of my numbers for the first 5 years of my running career. I’d love to know what my true total is!

As noted before I don’t look at monthly or weekly mileage until December hits then I become curious and this year I was excited to surpass 1600 once again.

Oye while I may have upped my strength sessions and done lots of PT, I did pull back on yoga and biking because that seemed to hurt my knee and I didn’t spend much time doing any other cardio! I guess I need to work on that in 2015…. or maybe I just need to stop tracking it so I don’t notice, ha!!

Most interesting run: It was a year of wonderful moments where I got to run all over the world, but I think running through the countryside of Ireland as part of the Race to Kinvara with Saucony has to top the list as one of the most unique experiences of my running life. 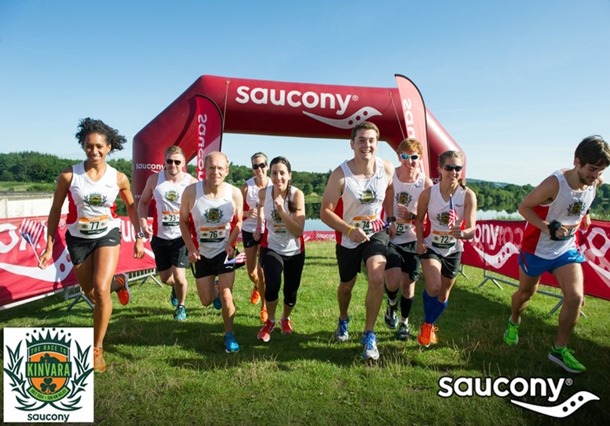 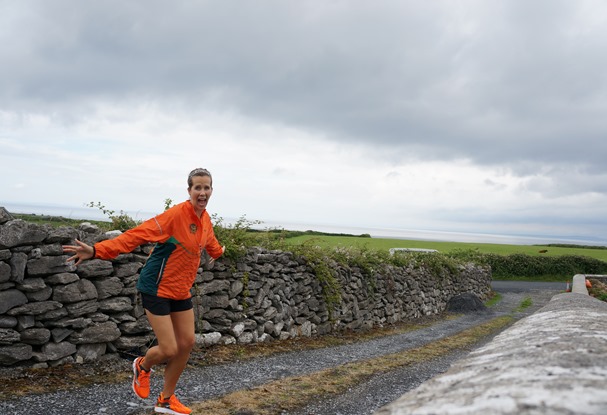 Most exciting #runnerd moment: Being a coach is in many ways for me more rewarding now than my own race finishes, so being there to wrap my arms around Jodi in Honolulu after taking each step by her side was amazing. 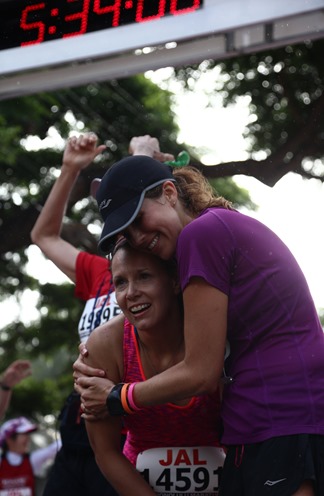 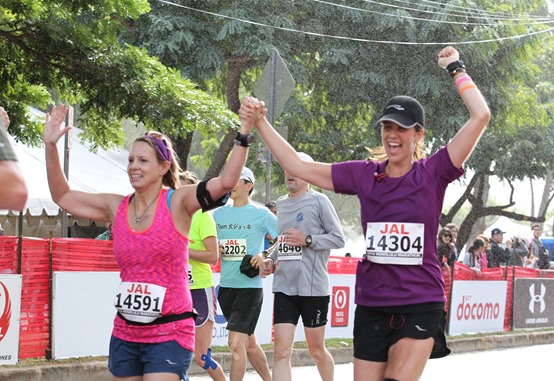 How did this year compare?: Insane. I started the year hitting my best PR, followed that up by traveling to some truly gorgeous places where I found time every day to run and finished it with the Saucony 26 Strong team in Honolulu…it’s truly a year I could never have even fathomed. My general health seems to have taken a turn for the better this year, so now it’s really about addressing the knee pain which has been nagging me since July. 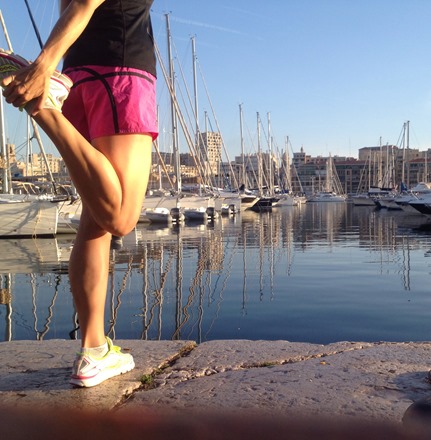 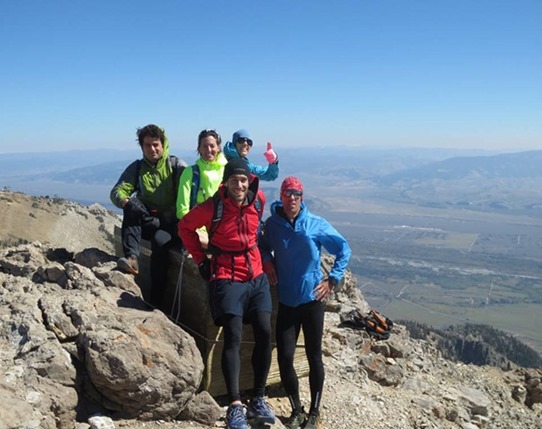 Best race: I have to say the Best Damn Half Orlando because I was so over the moon to hit that PR and even find myself 3rd in my age group.

I am genuinely excited to push the pace in 2015 for the half marathon distance. 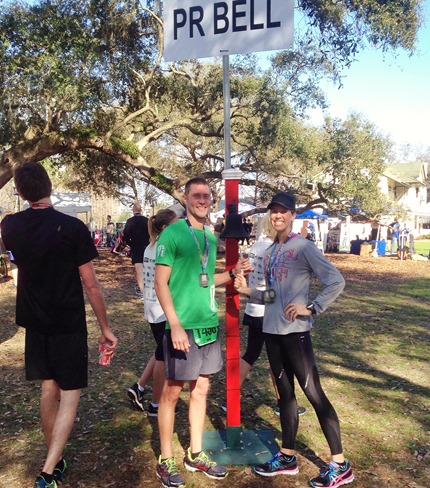 Favorite gear: I think I’ve answered this repeatedly in recent marathon must have’s and even my stocking stuffer lists, so I won’t belabor my love of gear.

Goal for next year? In the near term, I am focused on more half marathon PR’s…in the long term tackling some new race distances.<<Yup well that’s exactly what I said in 2014 and it wasn’t quite how things turned out, but I wouldn’t change a moment of the runs I had {ok minus the pain, no one wants that!}

Checkout the tons of other runners who will inspire you with their year in running over at Miss Zippy!

What one word would describe your year of running?