Runner’s World Behind the Scenes

If you’ve ever watched a movie being filmed you realize that it takes about 10 hours of insane planning and organization to get the few minutes you see on screen…but in that moment when you walk on to the set and see everything in action instead of losing the magic it’s amplified.

Now imagine you are a crazy passionate runner who also loves to write and you get to see inside the MECA of running: Runner’s World Magazine. But not that you simply get to see the building, which it turns out is so unassuming that an employee and I actually had to walk around the entire building to find a sign that even said Rodale, not a single sign that says RW! I digress…sheer happiness can do that to you. 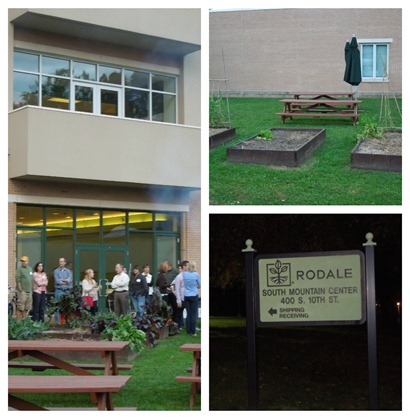 Outside the unassuming building we saw their garden, the outdoor fire pits, then the cafeteria which serves local and organic food daily, the areas where they plan photos shoots and a few empty offices which I think had my name on them. Let’s touch on that organic food though. I have long been a fan of what Rodale stands for as a company, they were the pioneers of the organic movement and it’s great to see they truly take that in to the workplace. They of course also totally encourage employees to get their run on whenever they can! 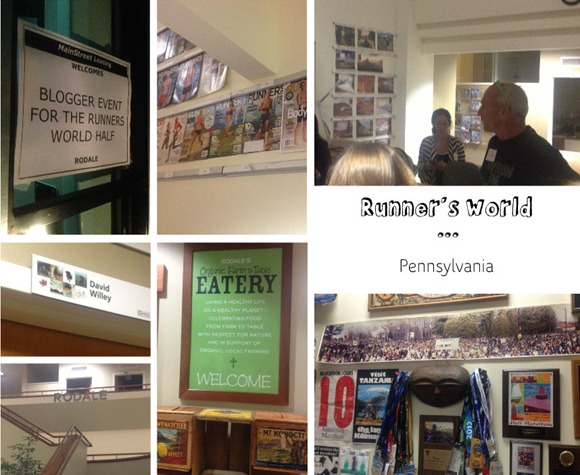 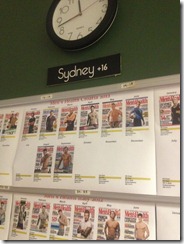 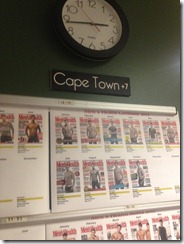 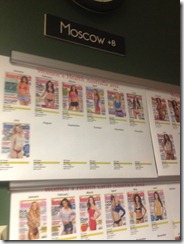 Here are the covers they post for all the different magazines around the world and as you can tell from the picture here it is more than just Runner’s World housed in this building it is some of my other top reads like Women’s Health and Men’s Health.

In between being fascinated by simply seeing a magazine you love in action it was time to not just shake hands with legends of running, but to TALK and TALK and then the next day RUN! What do you talk about with legends of running? Oddly enough you talk about blogging because they really want to know how the heck it all works..and then we pepper them with things like “what was running in Antarctica like?!” 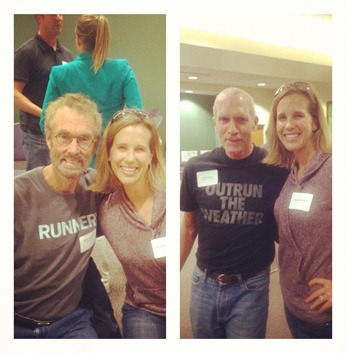 If you don’t know who these two gentlemen are…then you probably aren’t a crazy runner. But if you do then yes you should be absolutely jealous (I would be!) because they are nicer in person than I could ever have imagined. And it’s clear that Bart holds the title Chief Running Officer for a reason, the man loves it, but I really believe he just loves life in general which is why people want to be around him.

BETHLEHEM, PA
RW is headquartered in this tiny town in PA. I looked at jobs with them awhile back, but wondered could we really live in such a small town. Turns out the city is gorgeous and only about an hour from NYC and 80 minutes from Philly. While the races will tour the town, we got a play by play 4 mile run with Bart Yasso. He loves this town and told us EVERYTHING about the steel mills and more.

It was seriously raining, but don’t think any of us were turning down a small group run with this man! 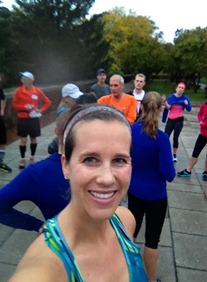 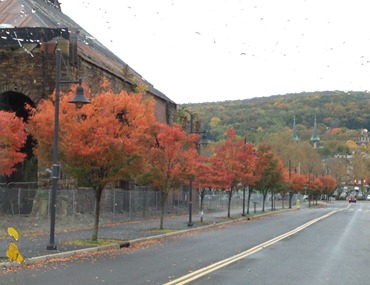 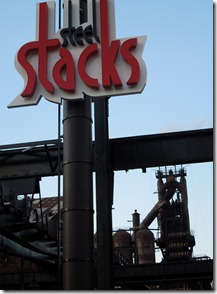 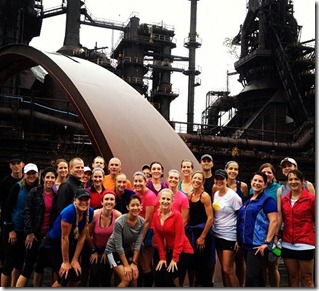 The steel mill closed about 10 years ago and they have slowly been turning it in to shops, theaters and businesses. It gives the city a really neat character and a cool backdrop for the races. I personally am loving seeing fall all around me as well! Palm trees don’t quite give off the same vibe during these months!

Gratitude Journal
Oct 19
I am grateful that this blog has provided me with opportunities like this that I otherwise would never have had.

Thanks to Fitfluential for making this event possible.