Home » travel » A weekend in the Bahamas

A weekend in the Bahamas

“Would you like to take a two day cruise to the Bahamas?”

Before the words were nearly out of my mouth, David was fist pumping and shouting “wohooo all you can eat!!” Yeah he loves a cruise and one that involves sun and sand is even better in his book.

As part of my new job, a few weeks ago, we were able to drive 45 minutes to Port Canaveral for an industry preview of the newly revitalized Freedom of the Seas with Royal Caribbean. Everything about this sounded appealing to me because I do love the idea of cruising…it’s just that I seem to have a little issue with the motion of cruising.

So we set off for 2 days to eat like kings, explore everything the ship had to offer and find out if I could in fact become a cruiser or would my motion sickness put the kabosh on future trips. 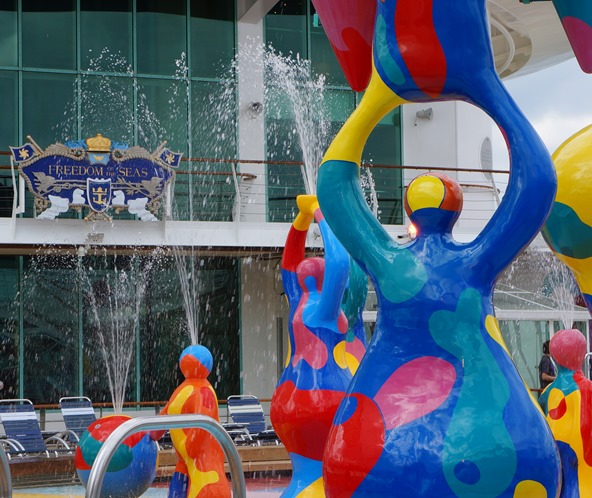 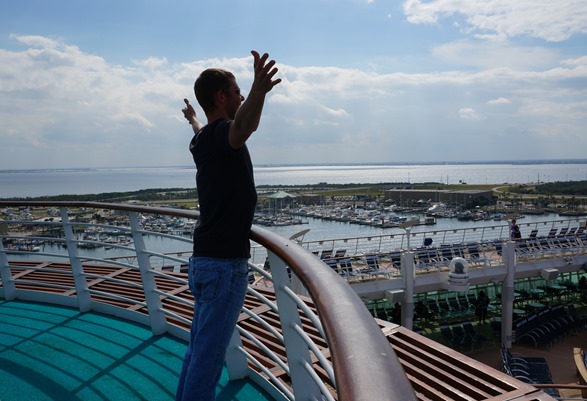 While we didn’t jump on the flow rider — because it was cold and watching these people bust their asses made me rethink my desire to try it — we did want to try the rock wall. Maybe I’ll be braver on the next cruise in April, but no promises. 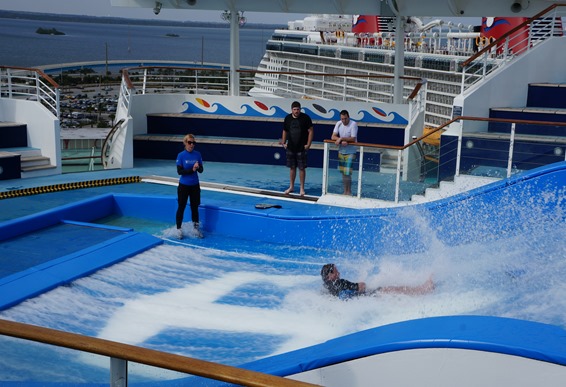 To my great surprise I was actually terrified when I got about half way up the wall. My arms and legs were shaking so badly, I couldn’t move! I wasn’t afraid of falling I felt secure in the harness so maybe I have a fear of heights I wasn’t really aware of! 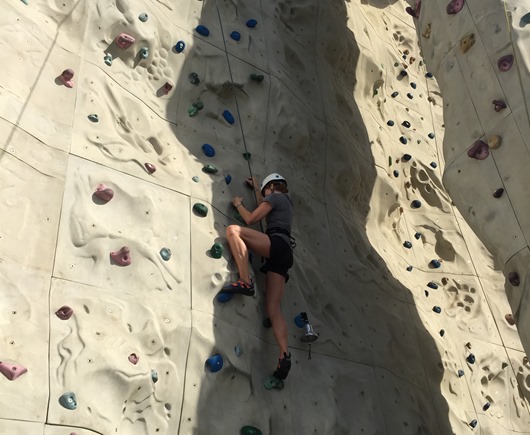 I don’t know if it felt higher because we were already so high up on the ship or if I am just nuts, I go with nuts. David scrambled up the wall at lightening speed and agreed it was totally nerve wracking, but he LOVES that adrenaline. Hence the reason he mountain bikes and I run! 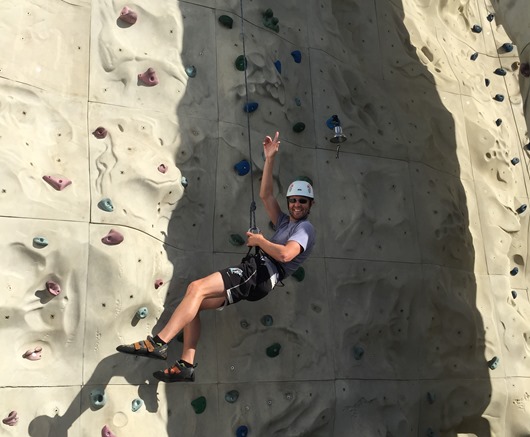 We spent a great deal of our time in the hot tub because well as noted it was a wee bit chilly for laying out, though I did get some great deck time with a book after we docked at Nassau.

Since we didn’t have a tour scheduled, David and I did what we do best…we headed off on foot to explore the area. Turns out there isn’t all that much to see, haha! The Junkanoo Beach was just a short walk, but unfortunately the high winds followed us on shore so we just kept on movin’. 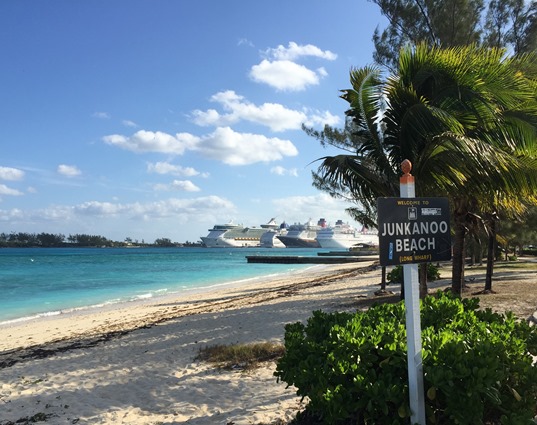 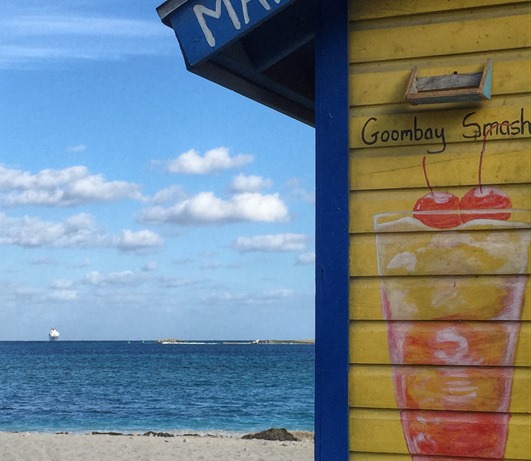 After exploring it was clearly time once again for food…and a cruise ship has no shortage of that! Of course I enjoyed dessert, because I always do, but there are actually tons of healthy options available as well. I think the biggest thing is getting over the “must try it all” feeling that so many of us have! 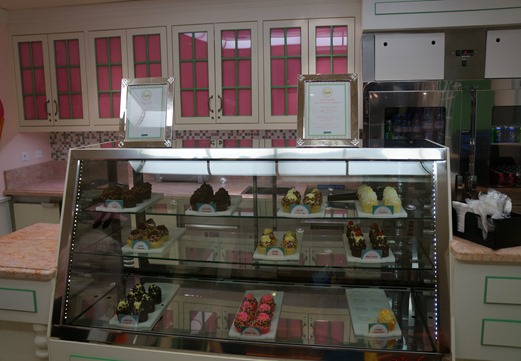 Just like that our weekend was done and we were back to Orlando and I realized how truly wonderful a weekend a way can be!!

It often feels like we need many days to make a vacation worth while, but really just a few hours of being DISCONNECTED from the world and plugged in to each other is refreshing. 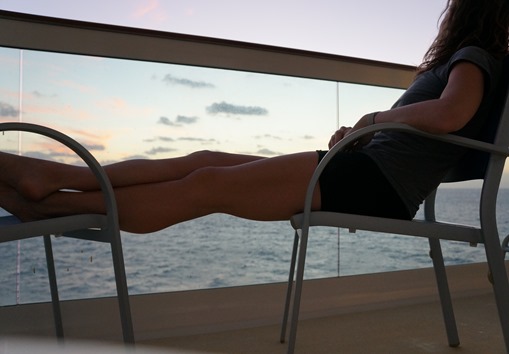 Unfortunately, the light motion sickness I had on board became full blown vertigo when I hit home. Turns out I have an even harder time getting my land legs back than my sea legs. I am going to test out some more remedies on the next cruise and pray they work, since I will be there working for 8 days!

When was your last weekend getaway?